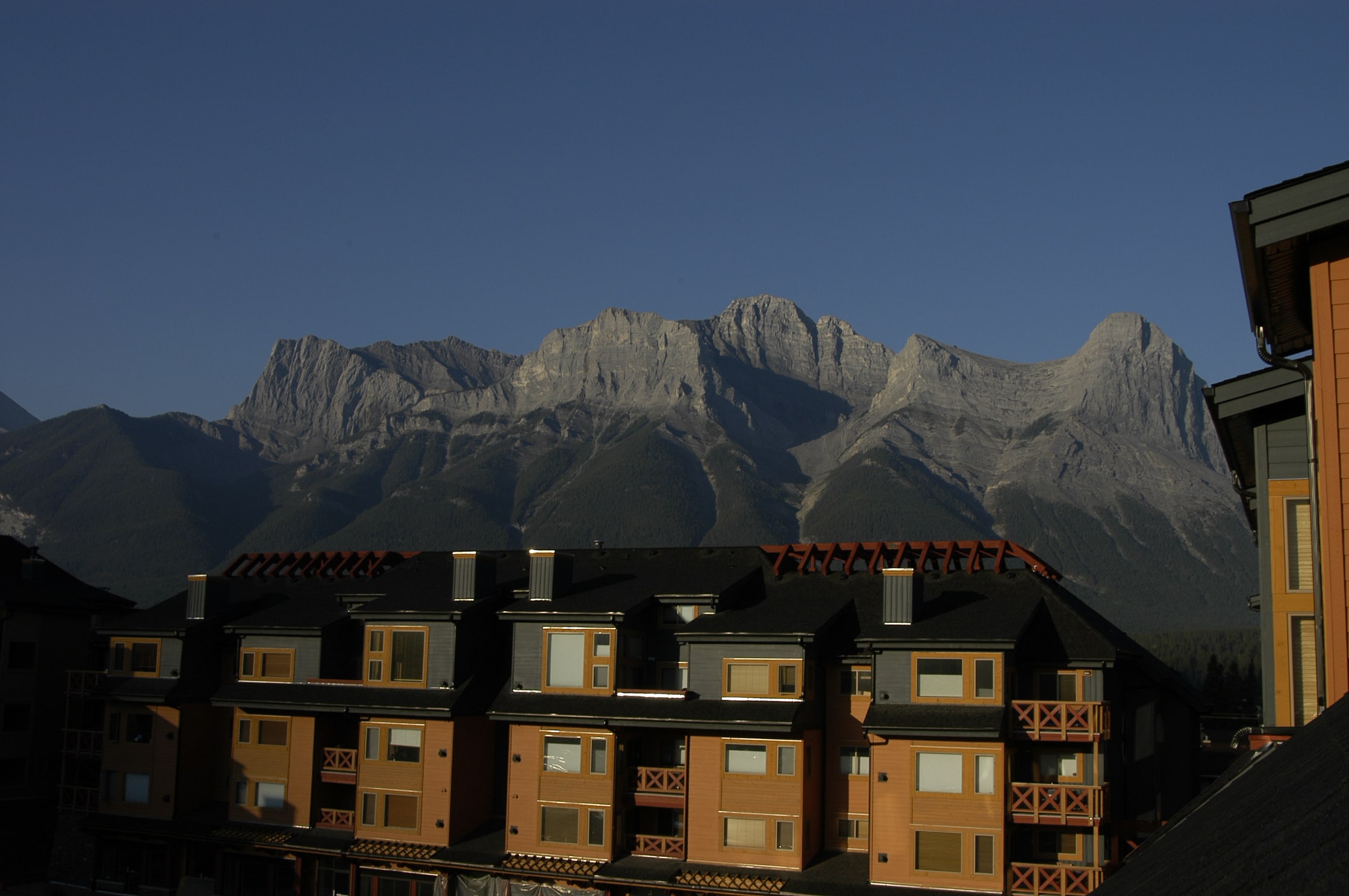 About us: The Story of Rentalsintherockies .. So far

We had originally been approached by a vacation rental company to manage our condos, but after 10 months without a single booking we had to step in and start managing our condos ourselves. This is how Rentalsintherockies was born. Necessity, being the mother of invention, rather than us feeling we could easily start a vacation rental company. Now after 15 years we have met some great families and groups of friends who stay with us regularly, but there is still plenty to learn.
Please explore our website where you will find detailed information on each of our suites, rates, and both exciting adventures and relaxing retreats waiting for you discover in Canmore’s RentalsintheRockies. Thank you for taking the time to listen to our story

We can’t wait to welcome you to our Canmore!

You will witness Dallas’s flair for design as she has personalised each of our suites to reflect a calm and restful environment for you.  As a family owned business, we have taken extra care to make sure you have everything you need when you arrive onsite from towels to teabags, there is even a sample of some local chocolate. We recommend visiting Le chocolatier at 121, 701 Benchlands Trail, Canmore for some great gifts to take home if they make it that far! All you need to do is come and enjoy. As well as being a designer, Dallas is an actress, playing small parts in hundreds of movies and British TV shows, from the first “Star Wars” movie to the hit Netflix show “The Crown” and “Downton Abbey”. Some of Dallas’s photos and memorabilia are on display in unit 407.

Now, you may be wondering why two people who live in the UK decided upon the beautiful town of Canmore in the Canadian Rockies, to be our home away from home. Although born in London, England, Dallas has always had a strong Canadian connection. Dallas spent many fond childhood years on the Canadian Prairies. Her father John was a Canadian soldier during WWII, and he met her mother, Kathleen, one rainy evening at a dance hall while he was serving at the Canadian Embassy in Trafalgar Square, London. After a whirlwind war-bride romance, and shortly prior to his deployment to France they were married. After the war John, his bride Kathleen, Dallas and her brother Terry moved back to his home town of Beausejour, deep in the Canadian Prairies. When Dallas was a teenager she decided to return to her home away from home, England. Our son Adam, who thanks to his Grandfather’s influence currently serves with the Royal Canadian Air Force and has maintained our strong connection with Canada. We first visited the Canadian Rockies when Adam was posted to Edmonton in 1999. We stayed with friends and decided to explore the area. It was then when we realised how beautiful Canmore is and how much it has to offer. Its proximity to not only Alberta’s major cities and airports, but also to Banff and the incredible Canadian Rockies make it an ideal destination. It was love at first sight. 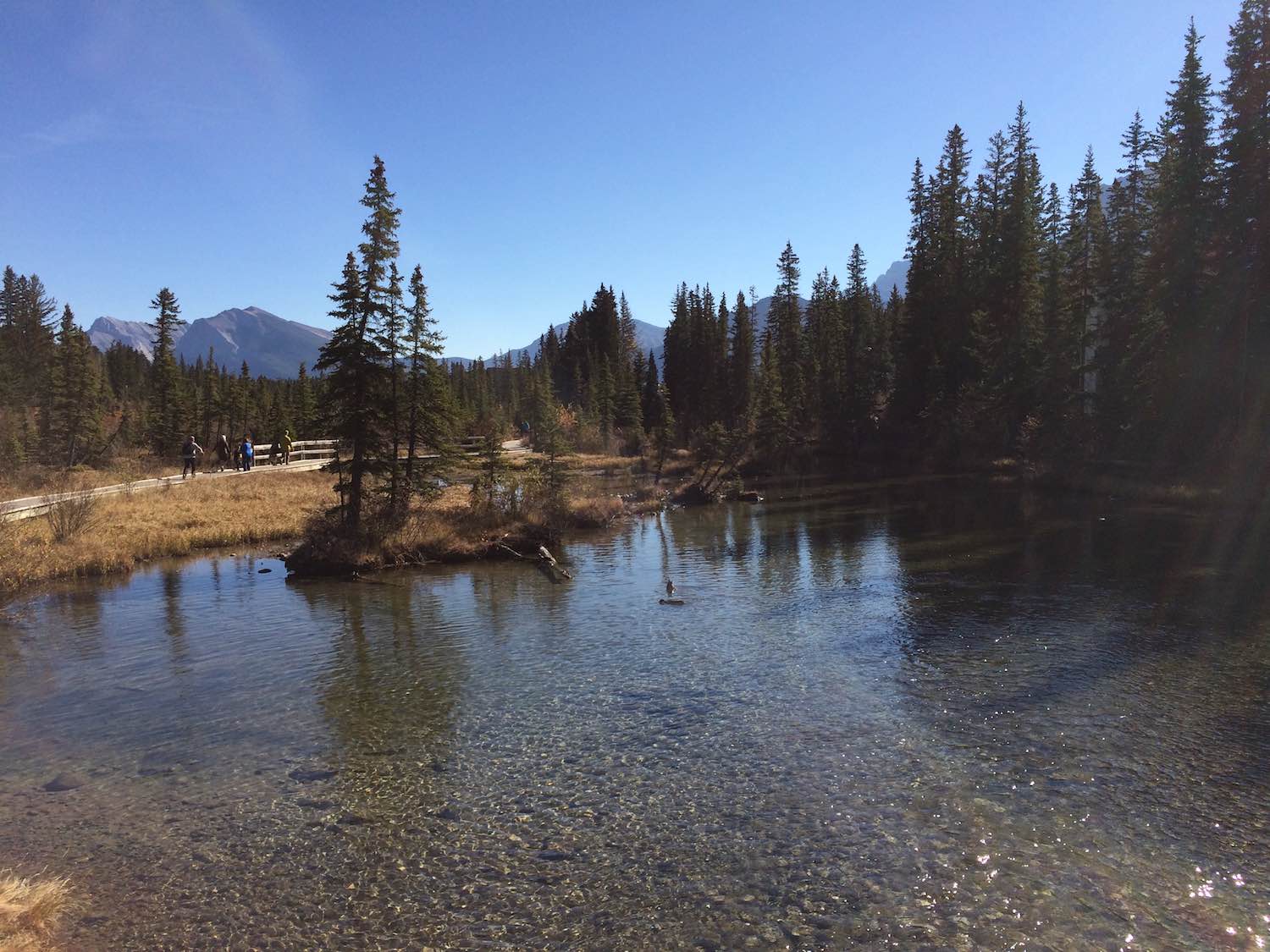 I am a entertainer and a qualified piano technician. I always joke and say I am the only performer to have toured in secrecy! I play keyboards and sing and according to Dallas, I am funny. Maybe not always intentionally! I am also our family’s wannabe Canadian. In all the times I have traveled to Canada there isn’t one occasion when I haven’t looked forward to the visit. Although I have visited many provinces, being able to visit a year round destination, like Canmore, is great for us when planing a trip. Canmore is a town which switches between seasons, there isn’t a time when it shuts down so there is always plenty to see and do. I am the techie one and maintain the web site and social media so if you find any spelling mistakes let me know!

Thanks for taking the time to read a little more about us and how we ended up in the wonderful town of Canmore. We would love to host you and welcome you to the Canadian Rockies and please, Don’t be shy! There is no such thing as a silly question and we love answering potential guests questions. It reminds us of some of the great adventures that we had had in and around Canmore over the years.

Drop us a line anytime, and we will get back to you as soon as we can.